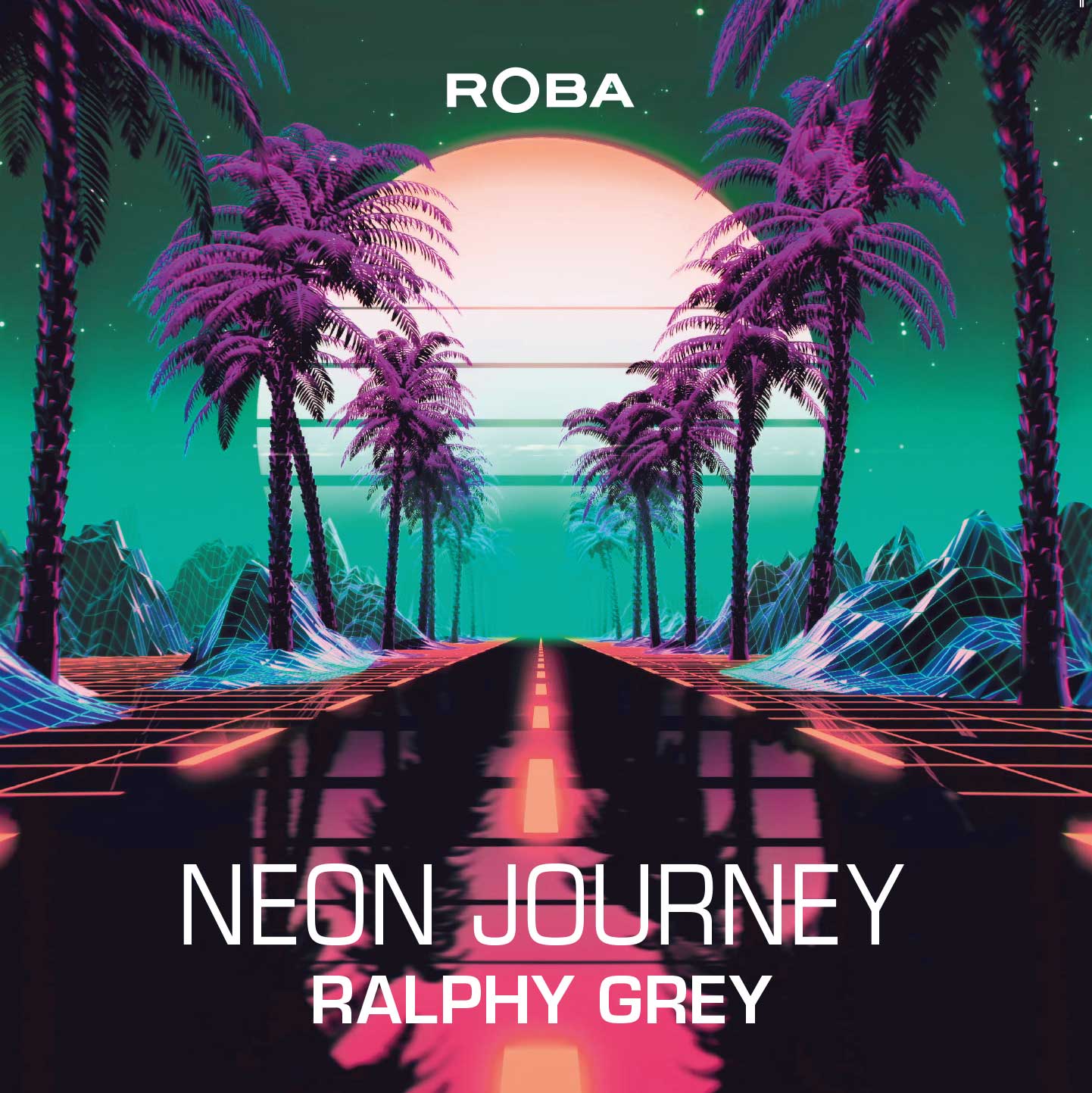 Ralphy Grey, real name Ralph Graessler, grew up in a music family and started playing instruments at an early age. As a teenager and DJ, he already experimented with recording techniques and created his first own tracks and mixes. Inspired by the movie “Beatstreet”, he worked with records, cassette decks and tape machines. Even back then, he produced tracks with the bounce technique, which he played at his self-organised school discos under the name “Flash”.

Through a school friend, Ralphy Grey came to the bass guitar and founded his first own band. Later he studied bass guitar and double bass in Leipzig and Berlin. During this time he made demo recordings of his projects. Never satisfied with the sound of recordings for which he was hired as a bass player, Ralphy Grey founded his own studio www.mission-control-studio.de in the legendary Funkhaus Nalepastraße Berlin in 2006. The current location of the Mission Control Studio is in the former rooms of the GDR youth TV show ELF99 in Berlin Adlershof.

Ralph Grey loves vintage instruments and analogue recording technology. Virtual instruments and digital technology simply don’t have the emotionality that is important for his music. He wants to reach the listener emotionally with his music, melodies and his sound.
Rufus Wainwright, New York Voices, Patti Austin, Manfred Krug or Sado Opera are artists Ralphy Grey has already had the pleasure of working with. Concerts have already taken him to London, Paris, Baku, Tehran, Barcelona, Istanbul and Vienna.

In 2020 Ralphy Grey produced his first album “Neon Journrey” for the Hamburg publisher ROBA, after having produced for many other artists over the years such as The BootyJive, MoBlow, Faulenza, Sado Opera and recorded many bass lines for Ramson and the producer network Valicon, among others.

There will be more music from Ralphy Grey soon with guest artists as well.